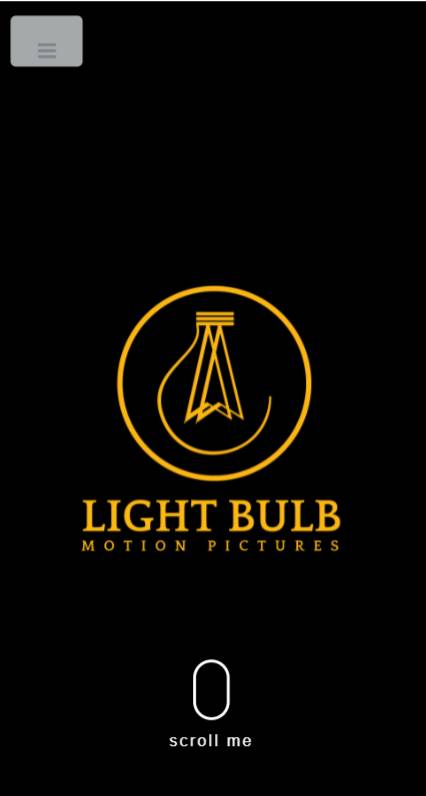 About They make films. From scripting to producing and post production. They producefeature films, television commercials , web series & short films. The Directors are PinakiBose, Navdeep Singh, Kamp Kennedy, Utpal barve and Sunil Cherian. They haveilluminated the Light bulb with a simple idea to make platform for simple motion picturesunbiased of the medium. Project […]

About Bobby vats is a well known actor and has been an active actor with many films to hiscredit. Theatre has been the grooming ground with many national and internationalproductions to his credit. Television, ad films, corporate films, promotion films, liveevents and interactive programs constitute the long list of his involvement in theindustry. Bobby vats […] 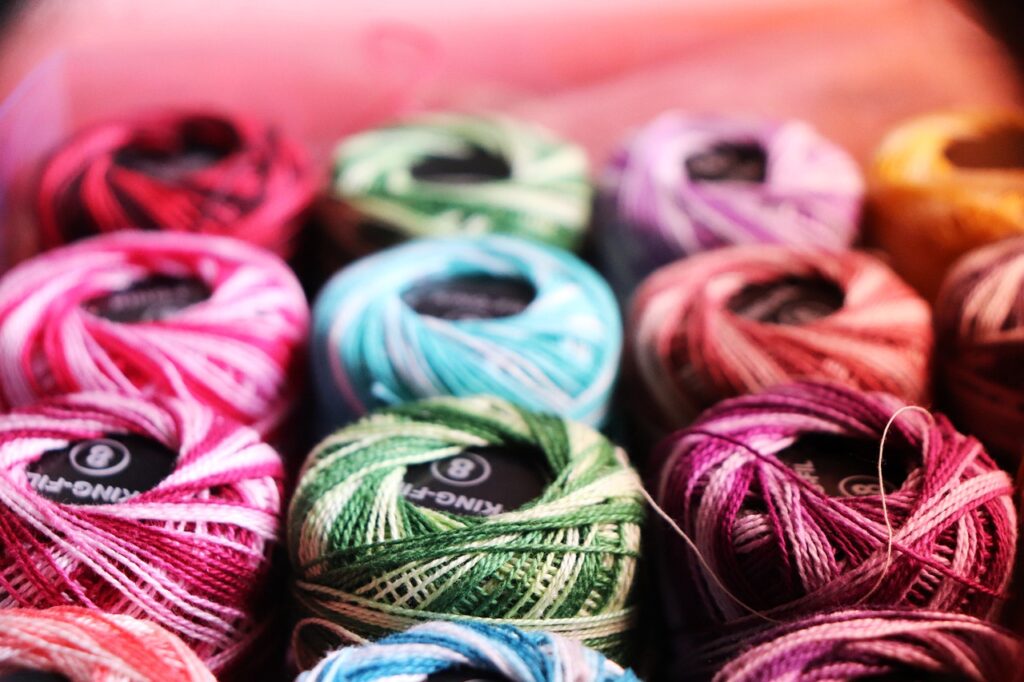 About A unit of Jainam Silk Mills, Azalia is today a leading manufacturer of semi casual wearand semi formal wear fabric collections. Azalia has created a distinctive identity for itselfin the marketplace. Having a clear vision of innovation and design, reimagined on aglobal context, the company also ensures that highest quality products are easilyaccessible at […] About A unit of Jainam Silk Mills, Divine  Touch has always impressed its consumers withsheer quality and finish. Since the last 2 decades, Divine Touch has been leadingproducer of shirting fabrics including Polyester-Cotton, Ramie, Linen, Cotton-Polyesterand a variety of fancy and blended fabrics. Its high end quality of fabric make theproducts the best suitable for upwardly […]